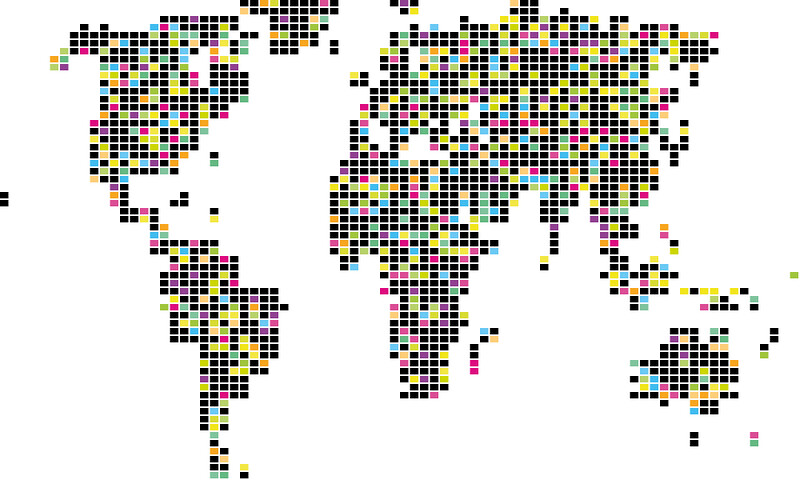 Image in CC by xdxd_vs_xdxd

Here are XRDS we keep on meditating over 2015 by looking forward at what 2016 will bring, here’s some of our bloggers opinions of what the next 3.154e+7 seconds might have entailed for Computer Science:

END_OF_DOCUMENT_TOKEN_TO_BE_REPLACED

Virtual reality is the next hot technology. The Oculus Rift, a virtual reality headset that allows you to see 3D worlds, is almost ready for consumers and developers are racing to come up with novel uses for it. Most of the ideas lean towards the entertainment realm. Video games have been a fertile ground for experimentation in the field of Virtual Reality. Adapting existing video games to Virtual Reality is a great first step to better understanding this technology, and what it can offer. But the technology could theoretically offer a lot more.

VR promises the ability to put humans into worlds and situations that would otherwise be impossible or too dangerous to experience. It does this by completely immersing the user’s vision with a video headset. This headset tracks their head movement, so that the user can look around naturally, adding to the immersion. Noise canceling headphones are often used to immerse the player’s hearing as well. The only thing that the user can see or hear is what the designer wants them to see. This can be incredibly powerful in the hands of a creative and talented designer.

This is different from Augmented Reality in an important detail. While Virtual Reality completely blocks out the outside world, Augmented Reality creates an overlay on the existing world. This could be used to keep meta-information about the environment available, such as directions to a location, or weather information. Recently Microsoft has announced the HoloLens, which will allow players to turn any room into a gaming space. At E3 2015, Microsoft demoed their HoloLens with Minecraft, showing how players could play in multiplayer worlds, and even change aspects of the world with voice commands.

But AR tech is still in its infancy. The HoloLens is a huge leap forward, but it’s clear that VR tech is where most of the developer resources are going. For this article, we’ll be talking mostly about VR. But AR isn’t going away, and what could VR and AR look like in 5-10 years?

In this article, I want to look at how current experiences are being adapted to VR, how successful those experiences are, and specific deficiencies that designers will need to improve before the technology can reach its full potential.